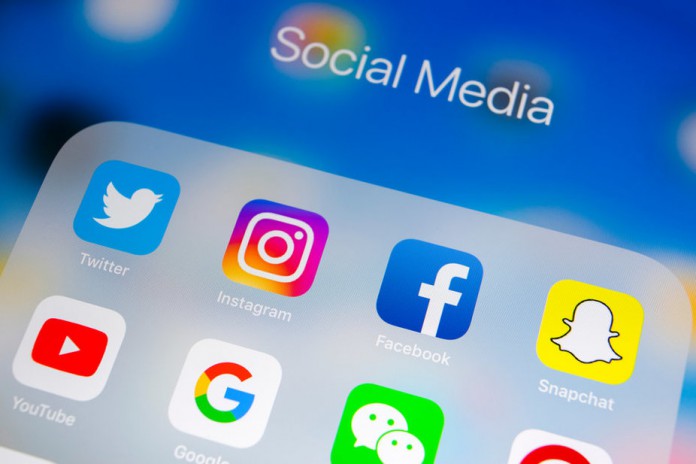 If we go by the definition, a social media application is a web-based platform that allows users to upload, share and forward information in the form of text, audio, video and photo. The first recognizable social media platform, Six Degrees, was developed in 1997. However, the current face of social media is completely transformed. The number of social media users is growing at a rapid pace, with billions thronging to one or multiple platforms. As per an estimate, currently there are at least 2.65 billion people with access to social media platforms, and citing this trend, the number of users is set to surpass the 3 billion mark in the year 2021.

Amongst the top ranked social media apps are Facebook, Likee, YouTube, Instagram and Twitter. To understand how these trending social media apps have manage to capture the fancy of billions in India and across the world, here’s an analysis of their profiles, key features and performance. Let’s begin with Facebook.

Created by a group of Harvard college students, including Mark Zuckerberg, Facebook was introduced as a web-based student’s directory platform. After the success in the confines of the Harvard University, the augmented version of Facebook was launched, with an aim to connect people in different parts of the world. Facebook’s ability to connect people and create large social communities over the web remains its key feature. Other features like news feed, add friend, social likes, comments, sharing, notifications altered the course of how people socialised in the virtual world. Facebook’s reach and impact can be ascertained by citing the example of Ranu Mandal. Her claim to fame with a short video clip posted by an anonymous user turned her into an overnight sensation. The melodious rendition of Lata Mangeshkar’s song prompted millions of users to appreciate her singing talent. Celebs like Salman Khan offered to support her entry into the Bollywood industry. Many such stories and examples have trended in Facebook user communities, fortifying this social media giant’s stance around the globe.

?With over a billion userbase, Instagram was released as a photo story app in 2010, built mainly for visual sharing. It has now been acquired by another social media giant Facebook. The visual stories published over Instagram are popularly called ‘Insta Stories’ in the social media community. Along with the evolving social media trends, Instagram incorporated features such as like, comments, share, online chat and video stories, attracting millions. Following the existing influencers or users on the app platform makes Instagram a hub for influencer marketing as well. Insta Users also have the option to limit engagement level by filtering unwanted accounts using Filter option. Several Bollywood celebrities have millions of followers on the platform.

Likee was launched in 2017 by BIGO Technologies, Singapore. Today it has emerged as one of the top 10 most downloaded app platforms in the world. As per Sensor Tower report on world app economy 2019, Likee became the sixth most popular app globally, with more than 330 million downloads, of which over 50% was attributed to India. The platform is growing?year-on-year?at a massive rate of 173%. Likee also became No.1 “breakout” app of 2019 according to the App Annie report. Likee allows users to create and share 15 sec videos which can be viewed by fellow Likee users. They can comment, share and like the videos. The app offers some amazing features for user like integrated filters, dynamic stickers, 3D magic, dramatic background, and varied music scores to add with the video clip. Often interesting video content has gone viral in India over this platform.

When we talk about video sharing platforms, the undisputed leader is YouTube. YouTube was launched in 2005. Approximately, 2 billion active users access YouTube to browse through billions of user uploaded videos over the platform. YouTube helps channelize video streaming with easy to scroll and swipe options. The app also has option to create user account with features like watch later, download video and playlist creation. YouTube became a hit in the online community for allowing user to publish long-format video content hailing from varied genres. It gradually became the number one video platform for watching online videos from categories such as sports, entertainment, music and learning. Recently, it jumped into the advertising bandwagon with paid video publishing option.

It is microblogging site Twitter that has evolved the concept of trending through its hashtag feature. A number of trends can be seen on the popular platform, deciding the narrative of the day. From political bigwigs to news channels, they all decide or alter their agenda for the day on the basis of what’s trending and what’s not on Twitter. Thriving on words, the microblogging site is an excellent platform for the wordsmiths, who possess strong or distinct opinions. The platform allows you to join hot debates and connect with influential personalities, by leveraging trending topics. One of the most loved personalities on Twitter is Pakalu Papito, who became an internet sensation with funny one-liner tweets. Time and again, many leading portals have captured the most relatable unusual opinions from his account. 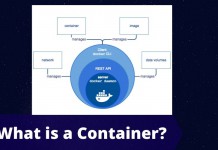 What is a Container? 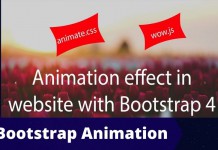 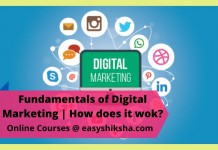 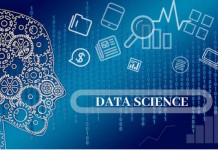 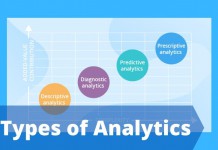 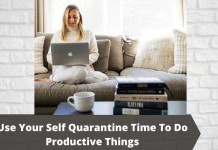 Use Your Self Quarantine Time To Do Productive Things 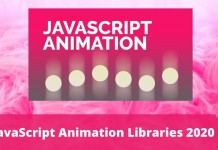 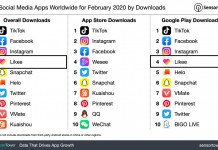 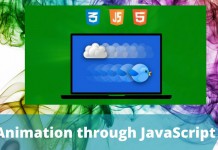